Top 13 Music Player Applications For Android To Use (427)

FIFA 21 is a highly competitive and enjoyable game; therefore, if you’re looking to have your moment of glory without resorting to underhanded methods and cheating, you will have to work on improving your strategies and techniques with the help of a few effective and practical tricks. Since Europa League picks are known to improve playing decisions, here are top tips you can use to become a more rounded FIFA player.

Defenders are known to have it hard in FIFA 21. The game has been designed for fast-paced entertainment, which means bags of goals more often than not. Now, virtual 0-0 scores happen less frequently than they would in the real world, mainly because defending is more complex than attacking.

Many players fall into the trap of diving in and committing to challenges, but sometimes it’s better to jockey the opponent and push your attackers away from harm’s way. By using this strategy, you won’t risk exposing yourself. It will take a lot of concentration to master this technique, but it’s an effective tactic.

Advising you to avoid sprinting can seem counter-intuitive since you’ve spent your entire life playing FIFA by sprinting all around the place. Recent editions have improved their stamina drain; however, this doesn’t take away the fact that sprinting tires players out and makes it harder for players to control the ball, make the power bar move quicker, and pick a pass out.

Football is undoubtedly a fast game, and FIFA developers have put a big emphasis on pace. In advising you to avoid sprinting, this doesn’t mean you should opt to stop sprinting entirely, as this will prove to be much worse than always choosing to sprint. Instead, use it sparingly and only when you really need that busting pace.

Make Use Of The Radar

The radar, which you can find at the bottom of your screen, is and will always be an invaluable resource. However, it’s surprising that many players don’t actually use it. Most players typically play FIFA with a close camera because it allows players to see what’s happening as they see all the action in close range. However, what happens in real life is a little different, as the best players tend to keep their heads up to scan their surroundings for passes and space.

By using your radar, you’re able to play the game the way top players do. It will allow you to see which players have space and which ones are marked. If you intend on making your way to having those bragging rights, we suggest you use this underrated tool.

With the FIFA 20 edition, set pieces were very much overhauled, and if you managed to master them, congratulations. If it could eventually work in your favor with FIFA 20, then you’re certainly a step ahead of possibly becoming one of the best FIFA players to exist. If, however, you didn’t get a chance to play the FIFA 20 version or found yourself struggling to grasp the free kicks, this would be an excellent time to try out the drills.

With free kicks, players can put various levels of curve and spin on a ball, while your shooting buttons will help provide you with technique and power. You’ll likely take some time to get the hang of it at first, but FIFA 21 features some of the most comprehensive options in free kicks than ever before.

Get To Know Your Players

Most players typically have a set crop of teams that they prefer to play as in the FIFA 21 game. This is because they want to choose top teams that will most likely suit their playing styles. By occasionally trading players for ones that you believe are better, you’ll find yourself stuck to a similar basic crop.

For this reason, it’s in your best interests to get to know your players because knowing each player’s strengths and weaknesses will allow you to never place certain players in situations that they most likely won’t be able to handle. 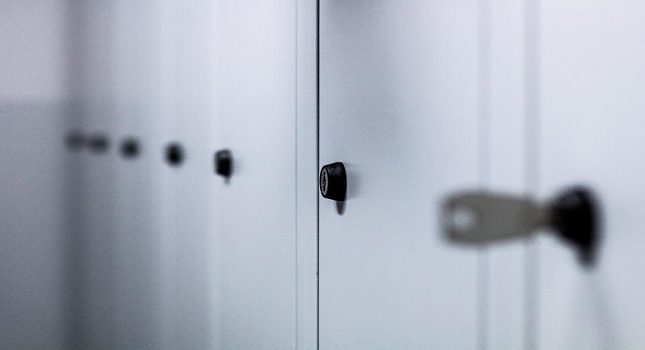 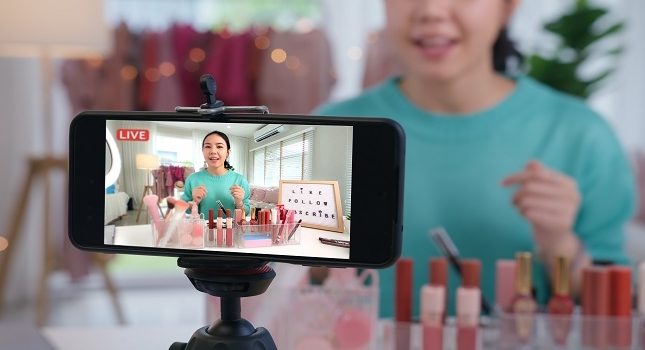