Gaming is growing, and the fall is a great time for gamers to mix in a new home set-up or add to their existing layout. Whether it’s for the casual gamer, someone who is competitive, or even those who stream.

Although streaming has gotten some gamers in trouble for playing top casino games instead of typical video games, it is viable for anybody to stream. If one is playing video games, they may as well flip on the stream and broadcast to all.

This is something that is easy to do from a console, whether the new Xbox One or the PlayStation 5. Both platforms have cameras, headsets, and microphones for a basic set-up. But most streamers and content creators have splurged for a computer to maximize frame rates and equip the best gaming gadgets for their viewers.

Investing in these things ahead of time certainly makes an impact. But gaming gadgets are worthwhile for anybody who wants to be a casual gamer. Let’s take a look at some of the top items even a casual gamer can use for their home set-up.

The Xbox One offers a comparable comparison and is arguably better, some gamers say, depending on the games an individual wants. They are comparable in price and more readily available than that their Sony counterparts.

While particular games aren’t offered on a PC, those are the best option for individuals who are looking at many of the first-person shooters, including the highly anticipated Call of Duty series. These generally are the fastest and offer the best graphics to fit those who are competitive gamers.

What To Play On?

Technology is constantly evolving, and fewer and fewer gamers are using televisions to game. It’s not that the quality suffers but using smaller screens helps narrow the focus for gamers, whether it’s easier to see someone hiding in a corner in an online shooter or someone reading baseball pitches.

Monitors have crisp graphics, are less strenuous on the eyes, and have better color configuration settings than some televisions. Especially if upgrading to a console, be sure to check for proper pixel size and hertz rate, among other features.

There are a lot of options for communicating with friends or random teammates in online gaming. Be sure to check the compatibility of headsets before purchasing one. For PC gamers, there are also quality microphones and headsets to buy for better sound quality, whether inputting or outputting.

It’s especially important for those who are looking to get into streaming. As always, the price will often lead to the quality of a device. The more expensive options will generally have better quality, whereas a less expensive option may not have the same lifespan as others.

For those who are looking to get into streaming, whether on Twitch, YouTube, Facebook, or in other ways, capture cards are necessary for a PC. There are internal and external options that will generally cost in the ballpark of $150 and $210.

What capture cards offer is an opportunity to stream from a console. The capture card will link to the PC one way and the HDMI another way to connect the console’s graphics and audio to the PC.

There are plenty of options to accessorize and improve home set-ups. One of those is a clear camera output for viewers to watch your reaction to games or interact through talking with one another. There are also microphone stands to optimize the best sound quality and less background noise.

There are other great features, such as an Elgato Stream Deck, which allows streamers to equip buttons with shortcuts to play certain sounds, change between graphics and allow for other neat ways to improve their streams.

Decorating a room is always a great option, whether with LED lights or other backgrounds. 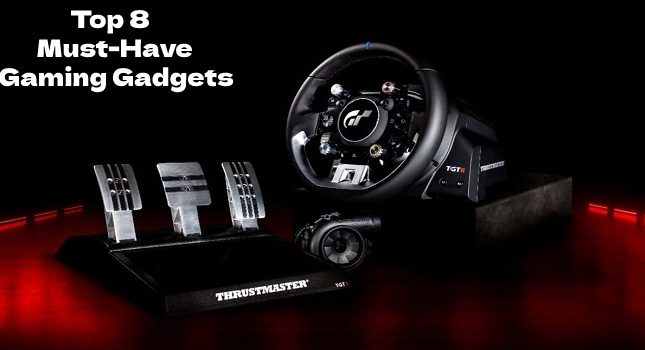 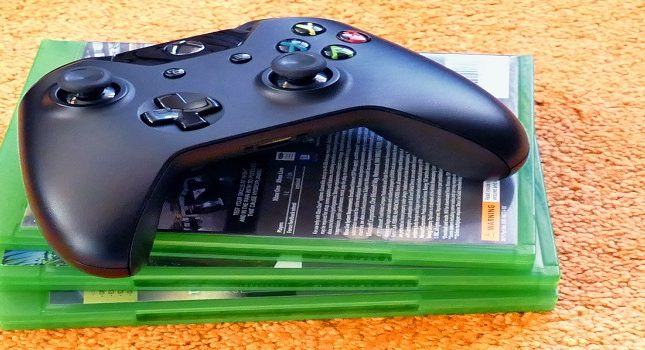 Gaming Gadgets You Might Need To Play The Madden NFL Series: The Guide